I took a coupe of days off this March and traveled to Eastern Washington to catch a glimpse of the migrating sandhill cranes. Each year over 35,000 sandhill cranes make and annual migration from Central California to South-Central Alaska to breed.  Sandhill Cranes are big birds, with long legs and necks, long pointed beaks, and wingspans which can be over six feet. They live in wet meadows and grasslands, and they feed in grain fields and pastures. During migration they live in open prairie area, agricultural fields, and river valleys. Sandhill Cranes prefer to live in habitats where they have clear views of their surroundings. A popular location for cranes to stop and rest during this migration is the Columbia Basin of Washington. The Columbia National Wildlife Refuge is known for its crane layovers and was my first stop. While there were lots of cranes in the wetlands, access was closed to the public so the cranes could rest and feed undisturbed (which I totally agree with). But as a photographer and biologist, I wanted a closer look at the cranes. I followed several flocks flying north and landed in a wetland NW of the refuge and was able to sneak up unnoticed and observe and photograph the cranes for a few hours. Sandhill cranes are odd magnificent birds and were fascinating to watch. During migration they will perform mating rituals to attract mates and will mate for life. After a while, I left carefully so not to disturb their much needed rest before continuing their long journey to Alaska.  =efh= 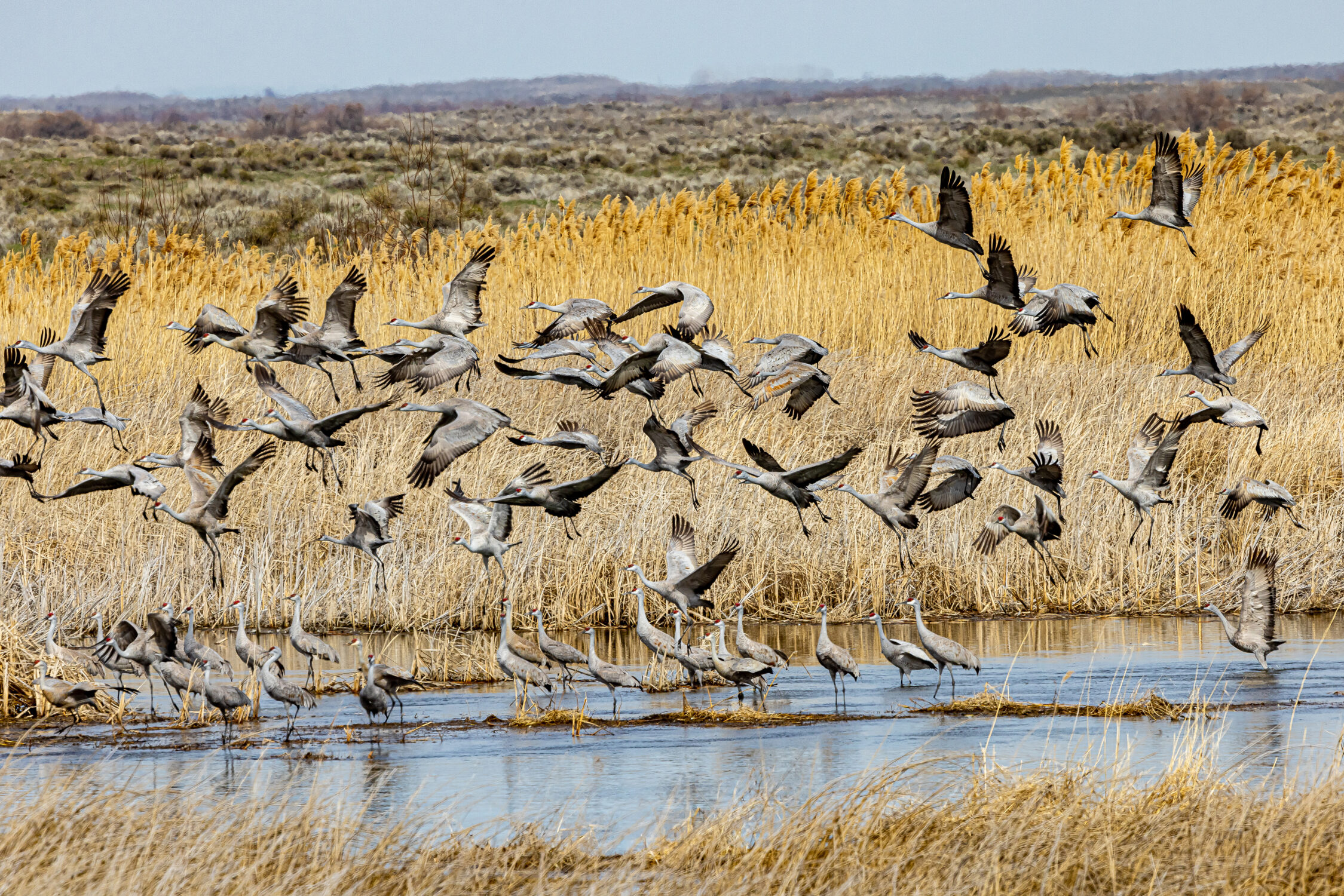 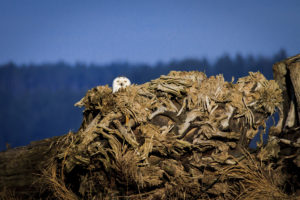 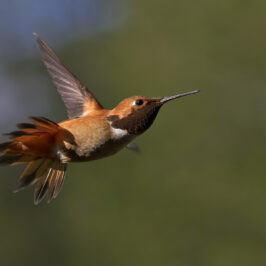 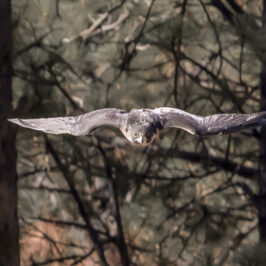 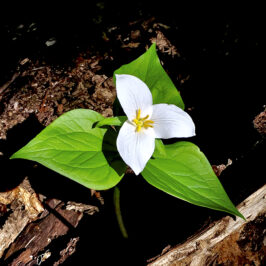 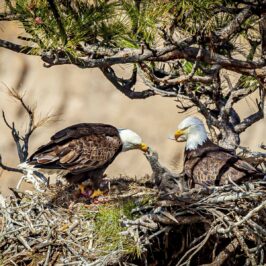 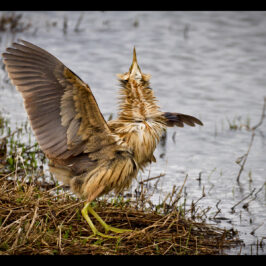