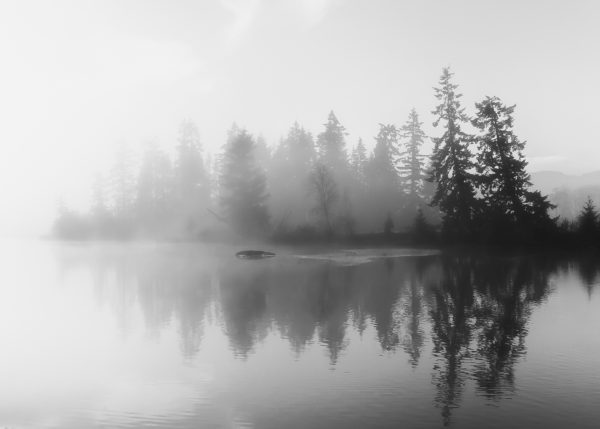 It was the fog rolling in which caught my eye for this photo. It was an early morning calm and the fog was settling over the water and starting to slowly engulf the trees. I took several photos, but it was this one which showed the gradual change in fog density that created the image I was looking for. 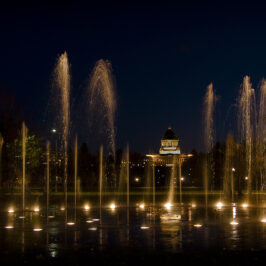 I have been watching this fountain for years and always liked the way it... 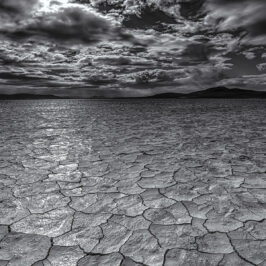 I spent a few days last week in Southeastern Oregon camping and hiking in the Steens... 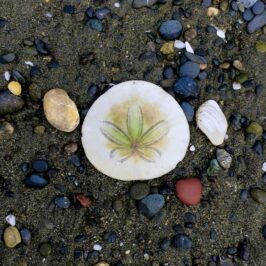 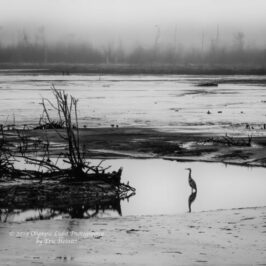 The other day I went walking at Nisqually just to get out for some fresh... 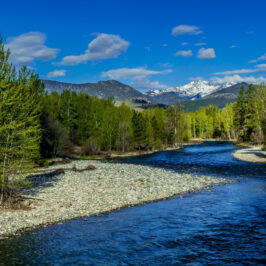